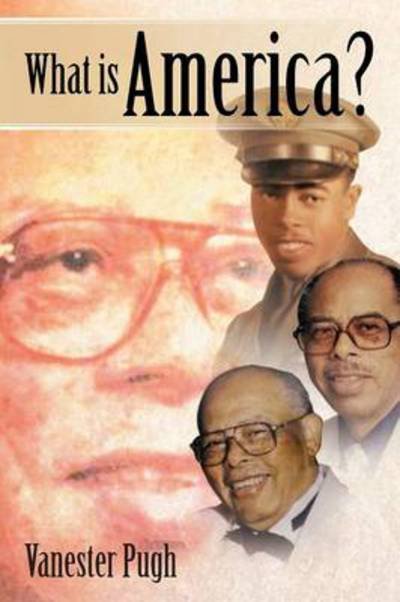 Publisher Marketing: As I was growing up as a child in a remote hamlet in South Georgia in the early 1920's, I was always on the verge of blowing my mind, when I would try to fathom the unfathomable. That is, what I would see from day to day was a stark and ever present reality of a rigid line of demarcation of racism, an impregnable wall of separation between black Americans and white Americans, in a, so-called, "land of the free and home of the brave." The country was as dark as a stormy midnight. It was so lightless that black Americans could not behold even a dim glow of freedom, justice and equality. However, white citizens could cross the line of separation at their pleasure and demean and trample upon the rights of black citizens, without any consideration of punishment. On the other hand, black citizens had been harshly schooled and mandated, over the years, to tolerate racism and its pernicious and uncivilized side effects, in order to survive. Therefore it was almost impossible for black Americans to find any moral or ethical ground "to put their weight upon," in a nation that was always teetering on the brink of imminent moral bankruptcy, because of its gross inhumanity to black Americans, bona fide citizens of the United States. And for an eternity of 188 years, the United States, several parcels of disproportional, wayward and incongruous commonwealths, was bare of a moral compass, nil of empathy and compassion, and "as inflexible as steel" against the civil rights of black Americans. The country was so vile that it became ashamed of its own vileness and tried to hide its foulness behind the "fig leaves" of lofty and sublime words and phrases such as, "One nation under God, indivisible, with liberty and justice for all," and with God's endowment of "Life, Liberty, and the pursuit of Happiness," for all men and women who are created in the image and likeness of God.