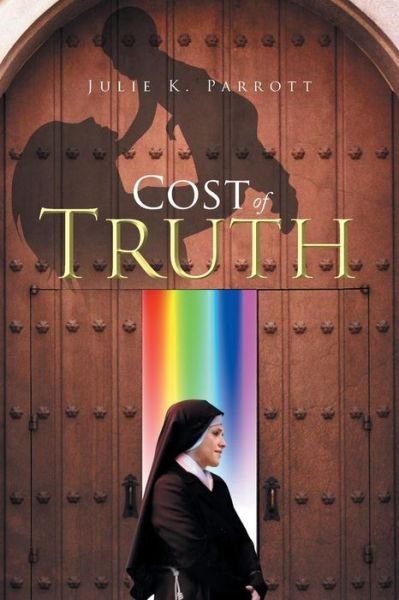 "Donna Gordon grew up devoted to the Catholic faith. In her teen years, with an unwavering love for her religion, Donna entered the Missionary Franciscan Sisters of the Immaculate Conception, Kedron, Brisbane, where she trained as a postulant and later as a novice nun. In 1969, after nearly three years, Donna changed her vocation from teaching to nursing, leaving Kedron to study at the Mater Misericordiae Hospital Townsville, with the aim of serving her church as a health professional. In 1971, she met and fell in love with her future husband, Michael, whom she married in April 1973, never again to return to her calling. With a strong religious upbringing and time spent training as a priest in a Brisbane seminary, Michael was also a devout Catholic. After a thirteen-year loving marriage, five beautiful children and relentless soul searching, Donna came to the heart-breaking realisation she was gay. With an unquestionable belief in honesty and truth she opened her heart to those closest to her. This meant she had little choice but to make the painful decision to leave her husband and children to work through what this now meant for her and her family. Slowly, Donna came to terms with her sexuality. But her mother never accepted her new life, her children never again lived with her, many friends judged her harshly, and her marriage was annulled by the Catholic Church. Donna?s journey is one of honesty, disclosure, strength, and the pain and fear she experienced on a daily basis as she fought for truth, acceptance, and her children in a deeply religious environment which supports family love but does not accept homosexuality. In September 2012, Donna Gordon was diagnosed with metastatic bone cancer. She is currently undergoing treatment and remains optimistically positive. As she fights yet another battle, Donna is today a strong, loving, confident woman who has welcomed her sexuality, made peace with her religion, has her children as her best friends, and is able to call the man she married a good friend. Donna and her loving partner Di will be retiring to Brisbane in 2014. This is Donna?s story."