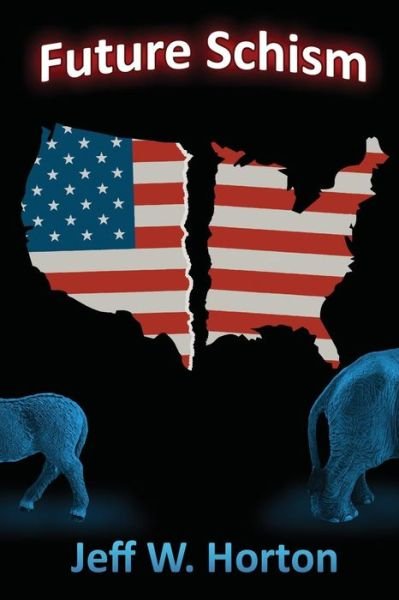 a split or division between strongly opposed sections or parties, caused by differences in opinion or belief

The year is 2076, the year of The Great Schism, the year the struggle between liberals and conservatives, the culture war, split America in two. It's also the year the Second American Civil War began. By the time it's over, the United States of America is no more, having been divided into two provinces.

Nearly a century later the Corporate Synod forces citizens in the Red Zone to accept mandatory genetic modifications. Some "mods" greatly enhance intelligence but strip people of their humanity. Other mods increase physical strength and stamina that make workers in the factories more productive, but significantly decreases their lifespans. Meanwhile, The New Zion Church imprisons or executes anyone caught worshipping the God of the Christian or Jew, or anywhere other than the NZC.

In the Blue Zone, however, life is good; if you're one of the very select few who are members of the elite Gentry Class. For the vast majority who are not, however, food is increasingly scarce, disease and starvation are rampant, and government slavery is spreading rapidly.

Daniel Washington leads the People of the Founders, the Red Zone resistance movement. At first, he works only to topple the corrupt Red Council and restore freedom in the Red Zone. After he meets Kayla Ross, however, leader of the Militiamen Freedom Fighters, the resistance movement against the Gentry in the Blue Zone, they join forces, and together they discover they can do far more together than falling in love, they can start a revolution.