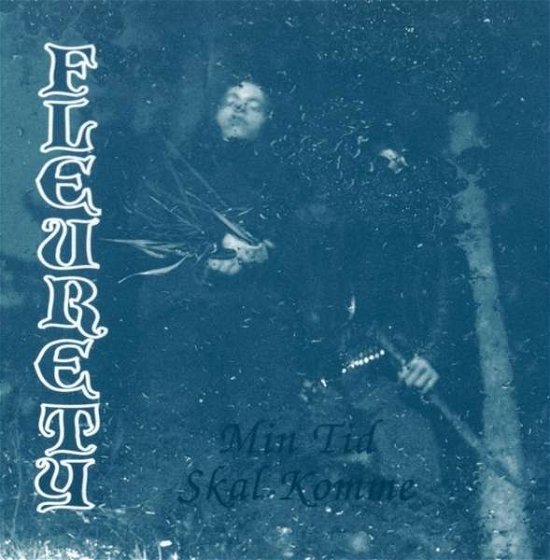 FLEURETY was formed in Ytre Enebakk, Norway in 1991, & is known for pioneering an experimental & boundary breaking approach to black metal, integrating a variety of styles beyond purely metallic ones. The band has released three studio albums to date, plus a string of EPs, & has primarily existed as a duo featuring guitarist Alexander Nordgaren (formerly live guitarist for Norwegian legends, Mayhem) & drummer/vocalist Svein Egil "Zweizz" Hatlevik (Umoral, Strid, ex-Dødheimsgard) throughout their full history. After a long hiatus, Fleurety triumphantly returned in 2017 with their third studio album, 'The White Death'; a new evolution for the band following their 'Department of Apocalyptic Affairs' release in 2000, while retaining the core essence of their timeless debut in particular.

Fleurety was considered a slight oddity to the rest of the Norwegian movement at the time of their inception in the 90s, for developing an altogether different style along with more dynamic musical influences and obscure & non-traditional riffing. Following on from the 'Black Snow' demo in 1993 & the 'A Darker Shade of Evil' 7" the following year, the band quickly refined their at times chaotic sound and presented their debut masterpiece to the world, in the shape of the full-length release, 'Min Tid Skal Komme'; an exquisite and revered journey through dark and often introspective soundscapes.

'Min Tid Skal Komme' was originally recorded at Panser Studio in Finland & has been specially remastered by longstanding partner of the band, Greg Chandler (Esoteric) at Priory Studios for this release. This new reissued edition of 'Min Tid Skal Komme' also features the cover artwork from the album's original release.

See everything with Fleurety (e.g. CD and LP)